It would be fair to say that few of us are familiar with the music of Madagascar, a notably beautiful island in the Indian Ocean whose indigenous culture has rarely registered in Western Europe. Yet as this fine compilation from Strut proves, the nation once boasted a vibrant recording industry whose distinctive sounds blended strong East African influences with more traditional local sounds and the ever-present inspiration of American soul, funk, disco and boogie. "Alefa Madagascar" tells this story through sound by focusing on some of the fuzzy, electrified blends of salegy, soukous and soul popular in the country between 1974 and '84. It does a bang up job, offering up 18 essential cuts that all but the most dusty-fingered crate diggers will never have heard before. 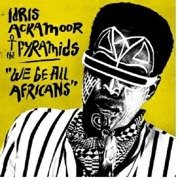 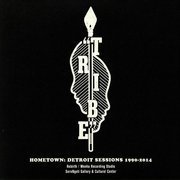 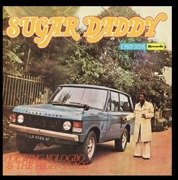 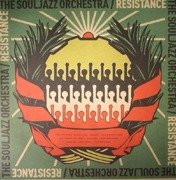 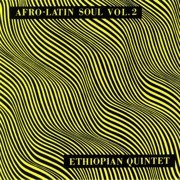