Cold Spring are proud to announce the complete recording of 'A Slow Fade To Total Transparency'. Recorded 24th August 1983, at the Air Gallery, London, UK.

All audio has been remastered from the original tapes, is previously unreleased, and is EXCLUSIVE to this release.

Liner notes by Michel Faber ('Under The Skin', 'The Crimson Petal And The White').

Michel Faber: "Imagine how out-of-step with the dominant culture COIL were when they unveiled themselves in the Air Gallery to perform A Slow Fade To Total Transparency. Subtitled How To Destroy Angels, the music - a backing track prepared by JOHN BALANCE, JOHN GOSLING and PETER CHRISTOPHERSON - bears only scant resemblance to the How To Destroy Angels 12" that Coil would release as their debut vinyl the following year. Instead of the meditative ritual gongs of the 12", what we hear here is a restless, queasy melange of industrial noise, its eerie whistles the perfect backdrop for MARC ALMOND as he recites a bitter tirade against an ex-lover".

All orders direct from Cold Spring will receive an exclusive artcard. All vinyl comes with download card.

"One of those rare moments in time when a seminal label digs up a thirty-five year-old gem in all it’s dusty profound glory... it recalls a lost understanding of the true underground of the era... the players here really understood the thrill of unabashed performative freedom without repercussions. This recording provides an unmasked look into the hard-edged intersection between live performance, poetry and sound for what it was, packed with unfiltered, raw energy". (Tone Shift)

"The audio of the performance has been superbly cleaned up... This is classic Almond though, uninhibited and set free from the confines of the lyrical pop song format... How To Destroy Angels is a worthwhile audio document of the raw vision of one of the earliest manifestations of Coil. The performance is visceral and extreme...[it] also marked the beginning of an enduring relationship between Marc Almond and Coil... an essential document in the early history of Coil involving performance, ritual and music". (Compulsion)

"...this is a real rarity, which sheds new light on the origins of band whose effect has been significant and enduring. Moreover, it’s not only vastly illuminating in context of the nascent Coil sound, but a document which joints a number of dots in the wider context: and for that, this is an essential release". (Aural Aggravation)
credits
released September 10, 2018 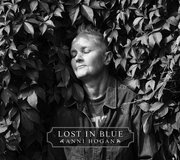 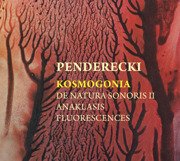 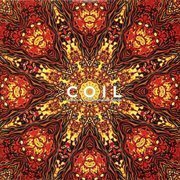 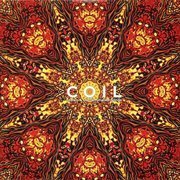 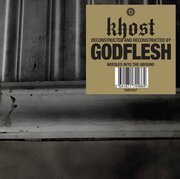 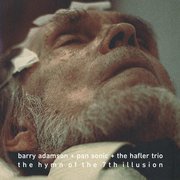