"Dreams Are Not Enough" is not only the first Telefon Tel Aviv album for a decade, but also the first since the accidental death of founder member Charles Cooper the same year. It's perhaps understandable, then, that the album is bittersweet and melancholic in tone, with surviving member John Eustis offering up a range of drowsy, dream-like songs and instrumentals - think layered ambient, gentle Balearic synth-pop and tear-jerking late night soundscapes - that seem more laden with feeling than anything he or Cooper released during the band's successful early years. It's a genuinely beautiful, poignant and picturesque set capable of stirring emotions in even the most steely of listeners, and a fitting tribute - if, indeed, it was meant to be - to Telefon Tel Aviv's missing member. 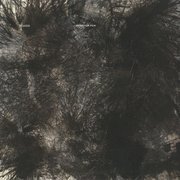 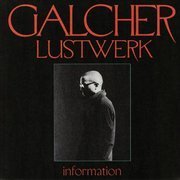 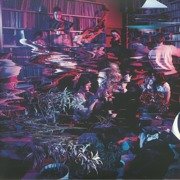 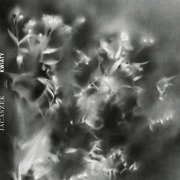 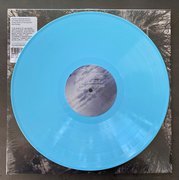 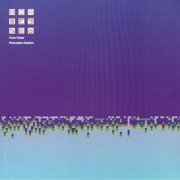