Melbourne duo Sleep D has been one of the underground success stories of the decade, building up a formidable catalogue of singles via Analogue Attic, Cuckoo Music and their own Butter Sessions imprint. Here they deliver their debut album on Incienso, a ten-track collection of hardware-driven workouts that gleefully mines dance music's early '90s period for inspiration. There's much to set the pulse racing throughout, from the hip-hop/ragged acid fusion of "Danza Mart" and the pitched-down neo-trance warmth of "Red Rock (IV Mix)", to the experimental ambient haziness of "Jazz", the dub techno/dancehall fusion of "Reggatron" and the intergalactic, acid-fired ambient techno-meets-deep house goodness of "Central". 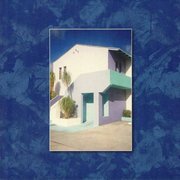 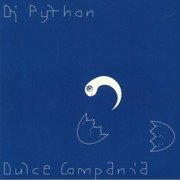 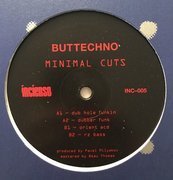