Seth Graham is an experimental musician and composer known for deftly creating barrages of beatific computer music and blue-collar musique concrète. Outside of his own recordings, Graham is also the co-founder of Orange Milk, a beloved DIY imprint that has established itself as a pillar of contemporary underground music.

"Hint", the Dayton, OH producer's sixth album, follows Graham sifting out an uncanny array of aural objects that clash together like some brilliant form of avant ASMR. Rejecting any and all recognized references or influences from musics both popular and obscure, Graham relies entirely on his own impulses and inclinations.

As Graham explains, "I wanted the creation of tracks to be pure joy, by not overthinking and collaborating with friends. This allowed me to let go of the outcome and find satisfaction in enjoying the process. Artists like myself are so over ridden with anxiety, the need to be accepted or the obligation to be ‘successful’ often dominates our process in making choices and creating. I tried to let this go." 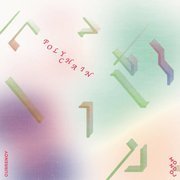 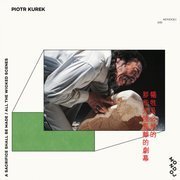 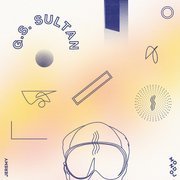 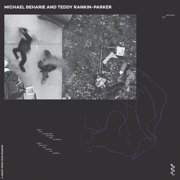