Deep in India Volume 6 is probably the most intense release by live electronic artist & Indian disco edit king Todh Teri. It is a definite milestone in his ongoing endeavour of releasing and (most importantly) representing mysterious disco & house edits - from the Indian silver screen - on vinyl. He immediately gets down to business with Sampadan 18 as it swoons you down to disco town, providing you quintessential 80s thunder & lightning for competitive street dancing. In Sampadan 19, he passes the remix baton to AAGUU (his first release), who further intensifies the dance off with a trippy arpeggiator induced frenzy.
Sampadan 20 is a must have house tool to instantly ignite peak moments on the dancefloor, with it's gliding riffs, South Indian disco chants, & epic instrumental crescendos. And finally, Sampadan 21 rounds off the energy with a cumbia tinged acid rework - straightfrom the Bollywood silver screen of the 60s.
So this fall & winter, if you are looking for some disco wool... Todh Teri will get your recordbags full. 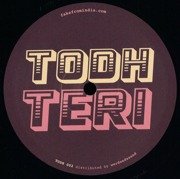 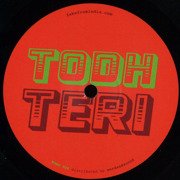 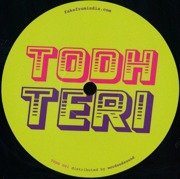 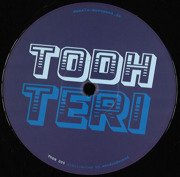 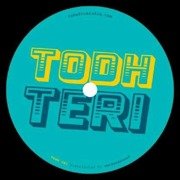