The new album by Robert Piotrowicz does not fit any category. What this multicoloured electronic instrumentation aims to channel is the acoustic experience and energy of the performing musician. As a result of a wide range of creative means used, the narrative language of the compositions bursts with tension and mystery. The album includes slow hypnotic passages of stone electronics (“To Fleh”), vigorous tempos and circular repetitions (“Euzo Found Gitar”), sprawling artificial soundscapes, back-to-origins ethnicity (ethnical subsoil and elements) liberated from any geographical identity (“Ocarina Wars”), as well as dreamlike minimalism with unpretentious cinematographic traits (“Flares Et Wasser Hole”). Some of these unusual melodic patterns may resemble the corporality of the animal throat rather than any human-created instrument (“Electros Spong”). Although Euzebio was recorded with synths, the final shape of individual tracks and the album’s overall acoustic image go far beyond any electronic genre. The instruments have not become a goal in itself. They were merely a building block, a tool that helped achieve the album’s extended structure - a diverse whole with rich spatial features.

All sounds performed and recorded by Robert Piotrowicz on Buchla and Serge synthesizers at EMS Elektronmusikstudion in Stockholm 2013/2014.

Mastered and cut by Rashad Becker at D&M Berlin 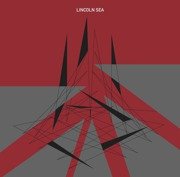 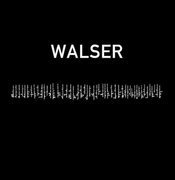 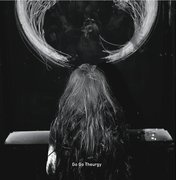 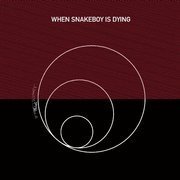 When Snakeboy Is Dying (white vinyl) 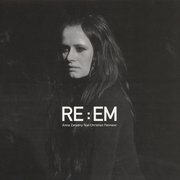