As with the previous 2 releases in the 3-part Grumptronix series, the A-side features the duo's most sought after tracks from their back catalogue. This concluding chapter features the futuristic-funk and vocoder-laden 'Dirty Sheets', an enigmatic electro classic that has been become almost impossible to find for collectors. This is followed by the travelling and morphing sounds of 'Lovefix' - a track that is long regarded as one of the greatest electro tracks of the era. As with the rest of the series, the two reissue tracks are featured alongside 2 previously unheard, unreleased productions that were created during the same time period, at the same studio in Tampa, Florida. The first previously unreleased track is 'Nightmoves', a potential future classic. An immediate call to the dancefloor that provides the discerning DJ with something to break through even the most monotonous of sets. The final track of the series is 'Cosmic Glide', a bouncy rhythm with purple, funk-fuelled keys that are equal parts future and past. Nightmoves #3 is last in the series, but by absolutely no means least. WORMO2's transmission is complete, over and out. All tracks have been remastered from the original DATs with care and love by the ears and hands of Simon @ The Exchange. 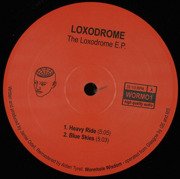 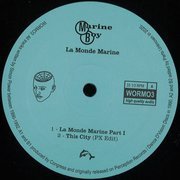 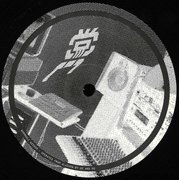 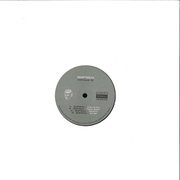