This is Language's first record that came out back in 1991, showing off two great early UK techno cuts. Perhaps it was overlooked due to their second EP 'In The Lab', initially released the following year and recently reissued, but it's a must for groovy and melodic techno fans out there.

Almost 30 years later, this gem is being reissued on Baldo's Physical Education, on a special release that brings two additional cuts: previously unreleased demo from 1990 that were found by Language's Alex and Mark, while looking for the original recording tapes.
Certainly a record to keep an eye out for, with a sound that aged very well and will get you moving your body for some physical education. 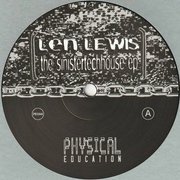 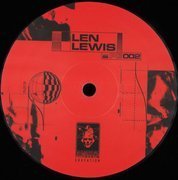