Honest Jon's "London Is The Place For Me" series has been dormant for a while, but previously offered a much-needed history lesson in the musical contribution made by Afro-Caribbean immigrants in the capital city during the post-war period. This seventh volume - the first for six years - continues this admirable approach by focusing on calypso, mento, Joropo and steel band music. It's a wonderfully eye-opening collection that includes a mixture of tracks by well-known musical SS Empire Windrush passengers - Lord Beginner being the most famous - as well as lesser-known lights who combined Island rhythms and instrumentation with lyrics about life in Britain. Superb stuff. 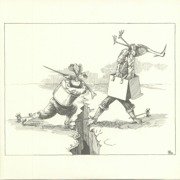 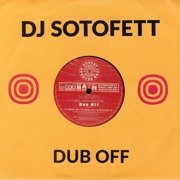 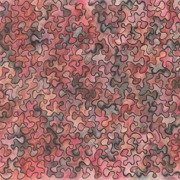 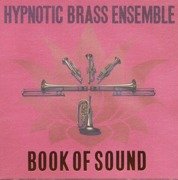 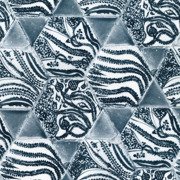 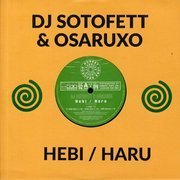