During his lifetime, Boston-based producer Callisto (real name Dana Kelley) was a prolific producer of deep house. He was particularly active in the late 90s and early 2000s, when he released a wealth of material on Guidance Recordings. "Guidance Is Internal: Part 1" gathers together some of his finest moments for the legendary imprint, sashaying between the bass-heavy, ultra-deep hypnotism of "Breezin'", the slick, tech-tinged warmth of "The Power", the US garage-influenced late night skip of "Never Again", the dub/spaced out drum and bass bliss of "Junkle" and the effortlessly soulful, New Jersey style headiness of "Need Ur Love". 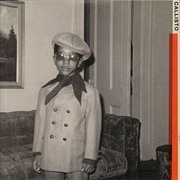 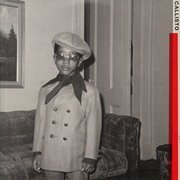