It's quite shocking it's been six years since the last Caribou album, 2014's knockout "Our Love". Dan Snaith has never felt the need to rush his music out, and there was an interim Daphni album in 2017 to be fair to the guy, but here we are with a new set that sees Snaith returning to a little of the delicate songwriting and winsome electronica he forged his reputation on in the early days. There's a lot going on in here, from smooth as silk yacht rock-isms to deliriously modernist cut ups and more than a few wild pitch shifts to keep listeners on their toes. It's playful and heartfelt, and rarely lingers in one place for too long while still retaining a sense of calm. It may be not at all what you expected from Caribou's return, but we'd wager it's even better than you hoped. 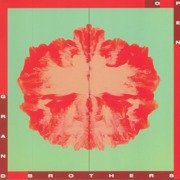 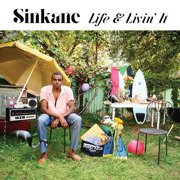 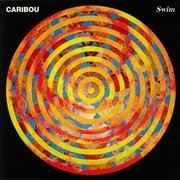 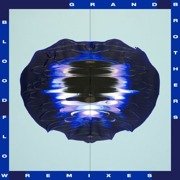 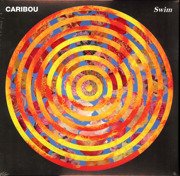 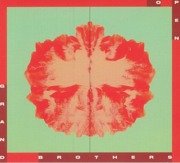