London based DJ and producer Dan Shake is set to announce details of his new EP ‘Mosquito’, due for release on 13th March 2020 via his Shake Records imprint.

Since debuting on Moodymann’s Mahogani Music in 2014 with 3AM Jazz Club / Thinkin About U, Dan made it into a springboard for his ambitions to work crowds the world over. His love of groove – ranging from sparky acid to Brazilian samba, itchy funk to heavyweight house – fuels his drive to make those around him dance as keenly as he does. At a party, Dan Shake isn’t just loaded with peak time weapons: he is one.

This will be the seventh release on Dan’s Shake imprint, following a string of dance floor-igniting releases, the most recent of which continues to scorch the airwaves from Radio 1 to NTS, garnering DJ support from the likes of Annie Mac, Gilles Peterson, Honey Dijon and The Black Madonna, and a searing set of disco-house releases last year on his own Shake imprint and Denis Sulta’s Sulta Selects.

Dan’s infectious charm and expert ear has resulted in a truly international list of shows in locations as far flung from home as Beirut to Buenos Aires, plus armfuls of Balearic visits, including closing the main stage at Dimensions Festival and playing b2b shows with Jeremy Underground, Marcellus Pittman & DJ Boring to name a few. With a never-ending tour schedule ahead, including his debut U.S. and Australia tour, stops at Nuits Sonores, Love International, Printworks, Kingdom Festival, Fly, Boardmasters, Dimensions, Pikes Ibiza and more new music planned for 2020, Dan Shake is set to have an exceptional year. 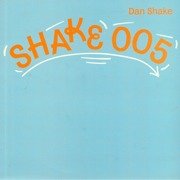 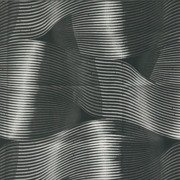 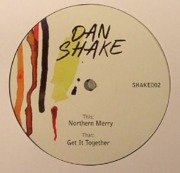