Direct social action is more than slogans penned on cardboard and carried down predetermined streets to the endless beats of trite rhymes spoken out of times when a crippled left wing soars with the right - Terre's Neu Wuss Fusion (2002) More than a decade after its first release on Terre Thaemlitz' Japanese-based bedroom label Comatonse Recordings, the message behind "A Cripple Left Wing..." remains as relevant as ever. The U.S. Right Wing has just demonstrated their ability to hold the country and global economies hostage to their anti-social obsessions with profit based healthcare, privatization, and the destruction of social services, by forcing a partial government shutdown during a period of Democratic president leadership... echoing a similar Republican-instigated shutdown during the Democratic Clinton administration. Meanwhile, in Japan, the specters of Reaganomics and Thatcherism have been resurrected as Abenomics. As women struggle to find full-time employment, Japanese feminist texts are being systematically removed by the government from public libraries, schools and other institutions. The sudden enforcement of "dead laws" in Japan's morality code (fueiho/fuzoku) prohibiting dancing in unlicensed venues, and stopping dancing in licensed venues at 1AM, has gained the attention of the world press - but only as a harmless "fight for the right to party." Japan's pro-dance movement has demonstrated its own Neo Liberal convictions by consistently attempting to distance itself from "immorality." The movement's absence of solidarity with members of the sex trade and others affected by the morality codes is palpable, and begs the question, "If Japan's right to dance is restored, will that very process of restoration redefine it as simply another 'right of the Right'" Skylax Records feels it is time to bring back DJ Sprinkles' cult classic "Steal This Record Remix" - the title of which is a playful reference to Abbie Hoffman's 1970 counter-culture publication Steal This Book. The B-side of this special edition, colored vinyl-only release contains the previously unreleased "Steal This Record Club Mix." Both 'Terre's Neu Wuss Fusion' and 'DJ Sprinkles' are aliases of Terre Thaemlitz, who is known for her insistence that audio is always about more than affect. If electronic music's sites of production and listening are also historical sites of policing - the policing of sexuality, gender, race, class, and the movement of bodies, most notably in Queer and Transgendered spaces - then when is sound ever not a medium of political expression Take it to the beats!

Home Is Where House Is Vol. 2 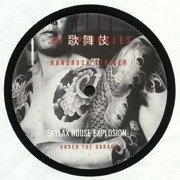 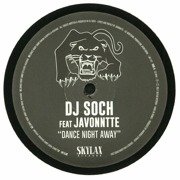 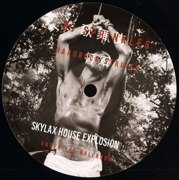 Skylax House Explosion: Under The Ballroom 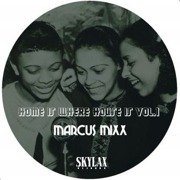 Home Is Where House Is Vol. 1 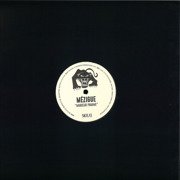