This 10th anniversary release of Spaven's 5ive on vinyl for the first time celebrates one of the UK's most phenomenally talented drummers. With roots in the UK club and hip-hop scenes, Richard Spaven brings a fresh approach to the instrument that's at once modern and traditional.

Altogether, the drummer's tone could be described as a nod to the past while keeping an ear to the future. 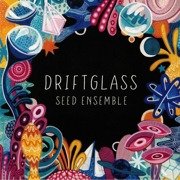 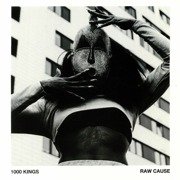 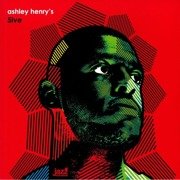 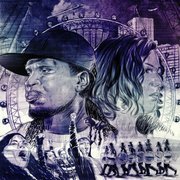 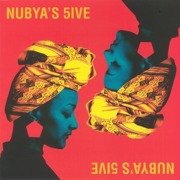 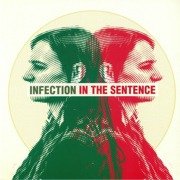 Infection In The Sentence