The astounding discography of O Yuki Conjugate continues to be re-examined through some choice reissues, following on from the LPs on Emotional Rescue with this incredible 1991 album brought back to life by B.F.E. Records. Peyote finds Roger Horberry and Andrew Hulme taking their Fourth World interests further afield on the likes of "A Darker Belief", while sinking into a more ominous kind of ambient quicksand on "Earth Loop Fragment" amongst others. It's evocative, proudly gloomy music, but electrifying in its depth and detail too. The sound worlds O Yuki Conjugate build are quite simply astounding, and if you loved your journey into their other recent reissues, you certainly won't want to pass this one up either. 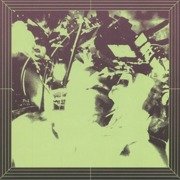 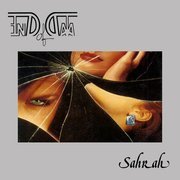 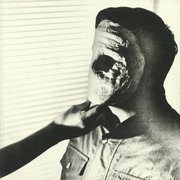