WRWTFWW Records is proud to announce the official reissue of Motohiko Hamase’s extremely rare live album Anecdote (recorded in 1987). The album is sourced from original masters and available on vinyl (double LP) for the first time ever as well as on CD. It comes with liner notes from the artist. This marks the sixth release from the ESPLANADE SERIES which focuses on the works of Yoshio Ojima, Motohiko Hamase and Satsuki Shibano. Anecdote was recorded live June 12th 1987 at Spiral Garden (Wacoal Art Center) in Aoyama (Tokyo) as part of the Eat Newsic Concert No.3. Motohiko Hamase on electric fretless bass, synthesizers and computer programming, is accompanied by frequent collaborators Toshio Kaji on acoustic piano and synthesizers, and Yasunori Yamaguchi (of #Notes of Forestry fame) on acoustic percussions. The three-man band improvises around Hamase’s unique repertoire of ambient and electronic music, reinterpreting pieces from his albums Reminiscence, Intaglio, and #Notes of Forestry. It’s environmental and minimalist experiments with a jazz soul, three brilliant musicians flowing to blissful heights, and a beautiful testament to the 80s Japanese ambient scene that gave birth to seminal releases by Midori Takada, Satoshi Ashikawa, Yutaka Hirose and many more. Essential. The live album came out on CD only in 1993 on Motohiko Hamase’s Lung Records. It is now reissued in conjunction with his #Notes of Forestry and Anecdote albums, all coming out May 29th 2020. Points of interests - For fans of ambient, house, experimental, environmental, industrial, minimalism, avant-garde, synth, Midori Takada, Hiroshi. 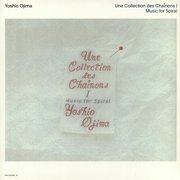 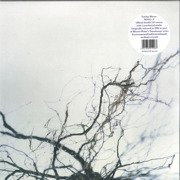 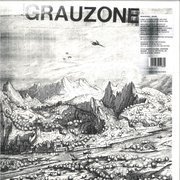 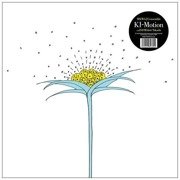 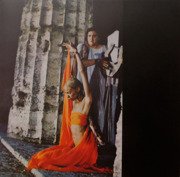 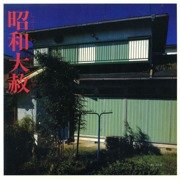