It’s been a little while since I’ve put an EP out on Holding Hands. It’s been super fun working with On Loop, Touch From A Distance and Futureboogie but it definitely feels great to be back at home on my own label.

For my first release of the new decade I have whipped up four club focussed bangers with a nice bit of variety. A smattering of electro, breaks, 2-step and dark UK funky. They are all relatively fast paced but you should hopefully be able to find at least one track for a set at any time, early, middle or late.

OK enough of my blather. Go and listen to the damn things yourself and decide if you like them, rather than trying to work it out from reading a bloody press release you weirdos. All four tracks are produced and sculpted for the club. They want big sound systems and dark rooms. 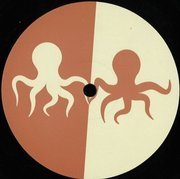 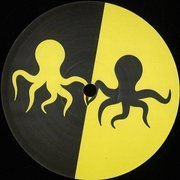 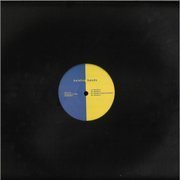 Variations In A Minor EP 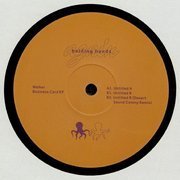 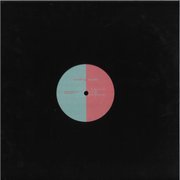 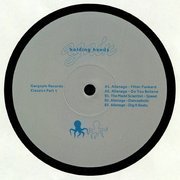