Absolutely seminal house music from NYC's Logic crew which counts Wayne Gardiner and Roger Sanchez amongst it's ranks. That's right, this isn't some hyped, 2017 fad stuff, this is the real deal 1990 deepness! Amazing that this record still stand's up some 26+ years later, it's still regarded as classic today. The production is utterly flawless and the overall vibe of the whole record is hard to put your finger on, it's the perfect balance of tough drums and melodic orchestration matched with some of the deepest pads and synths out there. Even a nod to the legendary Mr.Fingers on 'The final frontier' comes off oozing with class, many have tried, few have accomplished! Overall 'The warning' is a benchmark record, released early on in Strictly Rhythm's existence helping shape the sound of the label as a whole. The fact that it's still a record that gets regular spin and continues to influence today in 2017 speaks volumes about the music and label's legacy.

'The Warning / The Final Frontier' has been skilfully remastered from all original master sources and fully licensed and reissued officially for 2017. 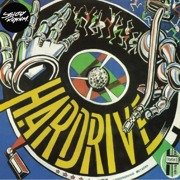 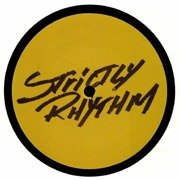 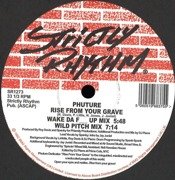 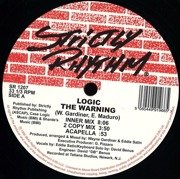 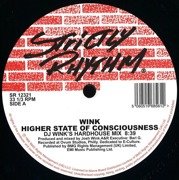 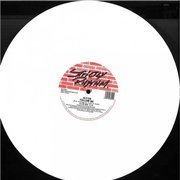