The third release on Tempo Dischi is 'Keep On Dance' by Contact Music, a little gem that is part of the Italo Disco history, but has characteristics of the early Proto House sound.

Antonio Cucaro, the Italian musician, songwriter and producer behind this project recalls ‘I started playing guitar very early. I drew my inspirations from the echo of Woodstock that came through the ‘Bandiera Gialla’ show on Radio Rai: emotions that were equal to true revelations when listening to Jimi Hendrix, Eric Clapton, Cream, Jimmy Page, Ritchie Blackmore (Deep Purple), Joe Pass, Alvin Lee, George Benson. Stimulated by various musical contamination, which came from rock and Italian authorial music, I started immersing myself into searching new exciting sounds, applying composition to various directions while trying to produce something new without worrying about genres or people's judgements, all without a compromise. I would not have imagined that one evening in 1983, 'Keep on Dance' would be born. It was produced together with three DJs who wanted a sort of opening track for their sets, putting together some sequences recorded by myself using percussion, acoustic and electronic drums (Linn, Oberheim, Simmons). The fact that after almost forty years it has been revived and considered a Proto House pearl really honours me. Composing music is like breathing pure oxygen: you compose, record and realise that you are already thinking about the next step to keep breathing’. 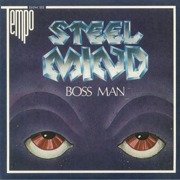 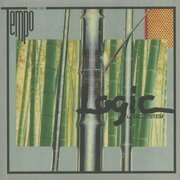 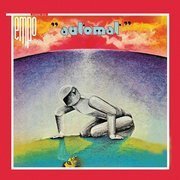