It is possible that a deeply fickle Bryn Jones, who was never happy with remixes of Muslimgauze music apart from his own, might be with this one.
Extreme, an earlier Muslimgauze label, had a long history of remixing the material Bryn sent to them and this was the main reason for the artist to move to the staalplaat label.

It’s an interesting coincidence that Extreme hired Anders Peterson to remaster Muslimgauze for them. In the process of listening to masters and studying the music, the idea of a remix or ‘rework’ seemed an intuitive next step, reflects Peterson, “The remixes are based on various material from about 6 DAT tapes. I did not choose any specific tracks, rather sections and parts of all the recordings on those tapes. I did not seek to do a remix, it just grew up of that remastering project. I think I could not find any artist in any genre, anywhere, that would be more interesting to rework / remix than Muslimgauze, so I definitely feel very honored having been able to record these remixes.”

Musically, this release falls in line with the more deep spiritual, meditative, abstract side of Muslimgauze, which is often overlooked. The music remains timeless, the production as crisp as ever. Those familiar with the Muslimgauze oeuvre know this music is more than just a series of infectious rhythmic works. Rather a historical document, a musical commentary on the tumultuous times that inspired it; a reflection on the Iran/Iraq war, Operation Desert Storm, the Soviet invasion of and retreat from Afghanistan and the first Intifada. Anders Peterson brings the music of Muslimgauze and successfully found new ways to reveal the artistries from one of the 20th century’s more intriguing artists. Through circumstance, Staalplaat is to ensure that the remix project sees the light of day, now available on the evidently timeless medium of a vinyl record.” 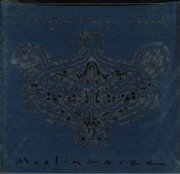 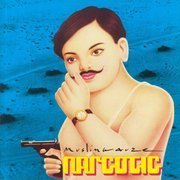 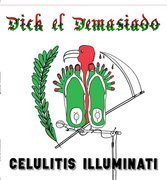 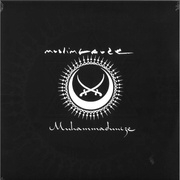 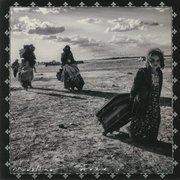 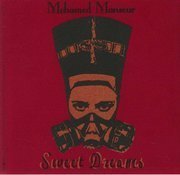