RSD 2020 release. Reissued for the first time. Rare and rich contents from 1970s Japanese jazz which is now gathering global attention, originally released on Terumasa Hino's private label Love Records and distributed by a Japanese major label. Representing ''Ode To Workman'' from J Jazz : Deep Modern Jazz From Japan 1969-1984 released on BBE, in his session with local NY musicians, Love Nature along with three other reissues are so important pieces in 1970s independent jazz. The fourth and last work form Terumasa Hino's Love Records was recorded when he returned to the US. In addition to Reggie Workman who is already familiar with Hino, Gary Bartz who had important role in the scene, and Eric Gravatt who would be the member of Weather Report after this recording, are involved as members. ''Each Other'' and ''Sister Mayumi'' sound so aggressive. It is inevitable that any intrigued listeners will be excited with Hino and Bartz's play. Original released in 1971 from Love Records. Remastered; Original artwork; gatefold sleeve. 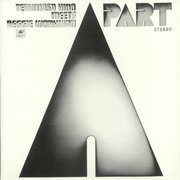 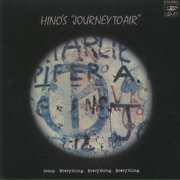 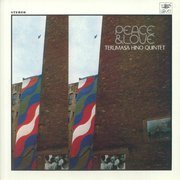