Rüstəm Quliyev was born in 1969 in the village of Kosalar, Nagorno Karabakh. At the age of seven he had already mastered the tar before moving on to play the saz. He first encountered the guitar whilst doing his military service for the USSR in Russia and quickly made a name for himself as a guitarist after returning to Azerbaijan. During the early 1990s, after years of intense fighting, he had to flee his home due to the conflict in Karabakh and settled in the capital city Baku where his guitar playing took on a new character. Here he played at weddings, made TV appearances and recorded numerous cassettes with small labels in the city.

Rüstəm’s guitar playing not only drew on the rich traditional music of Azerbaijan but his thirst and passion for music also meant that he incorporated styles from across the globe into his repertoire- from Bollywood disco tunes and Afghan pop songs to Iranian street melodies and Spanish flamenco. He crafted a unique sound within an already idiosyncratic subculture of Azerbaijani electric guitar music. Sadly his career was brought to a sudden end in 2005 after a short battle with lung cancer. His music, however, lives on remaining popular throughout the country.
This cassette of archival recordings, produced in collaboration with Rüstəm Quliyev’s family, marks the first international release of this guitar legend's music.

Since the late 1960s the guitar has been adopted and transformed by musicians across the Caucasus. Inspired by traditional genres, such as the courtly mugham and the songs and tunes of ashiq bards, guitarists have developed a unique sound, new techniques and styles of playing. Gitara traces the development of this musical subculture, following the lives of guitarists from the suburbs of Azerbaijan's capital Baku to the rural villages of Borçalı (Kvemo Kartli) in Georgia. 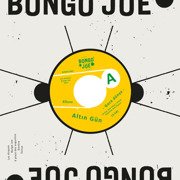 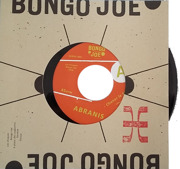 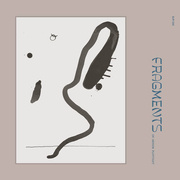 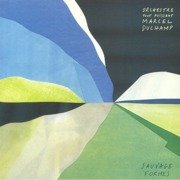 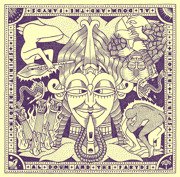 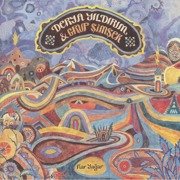