Since releasing a handful of rather good - but largely overlooked - CDR singles on tiny Australian label Owls at the dawn of the last decade, ambient explorer Rupert Thomas AKA Leaving has been eerily silent. It's for that reason that this self-titled debut album is such a welcome surprise. It's made up of tracks recorded at various points between 2013 and 2017, and sees Thomas flit between dreamy, modular synthesizer compositions, pitched-down analogue electronica, kosmiche-inspired ambient soundscapes, and surprisingly jaunty instrumental ditties that sound like cutting-edge 1970s library music. Impressively, all of these pieces tend towards the emotive and melodious, suggesting that this could just be the start for the little-known Australian artist. 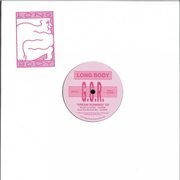 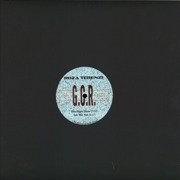 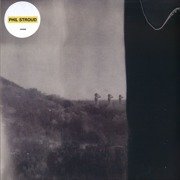