In 1995, The Advent - then a duo, now the solo project of founder member Cisco Ferreira - released debut album "Elements Of Life". Unlike some of the Advent material that followed, it wasn't all hard techno intensity, offering up just as much hard-wired electro futurism. New album "Life Cycles" doffs a cap to that set both in style and presentation, though it's all-electro approach is arguably more sonically similar to 2003's "Light Years Away". Ferreira's take on electro tends towards the tougher end of the spectrum, with weighty basslines and industrial-strength TR-808 drums being peppered with spacey sounds, bleeping melodies and foreboding acid lines. It's aggressive and dystopian rather than deep and melodic, keeping dancefloors in mind throughout. Crucially, it's also really good. 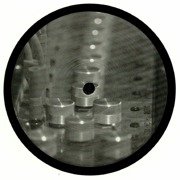 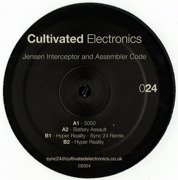 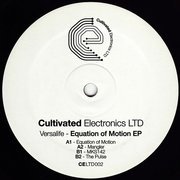 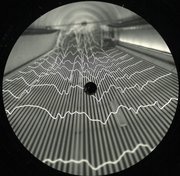 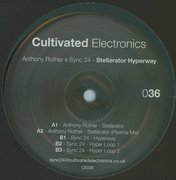 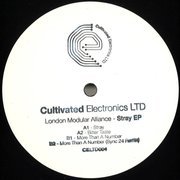