The first vinyl LP by Moscow-based Boris Solomatin also known as DJ Kassir. An outsider from the beginning, this singular producer has shaped his universe around the denial of common sense. Obsessed with absurdity, confusion and weirdness in everyday life, he creates his own narrative where low quality is part of the message. His layering of obscure sound artifacts into psychedelic collages makes the music seem like a sonic counterpart to Russian meme culture. He acts as a modern ragman pursuing the documentation of this delirious post-reality using the language of sound. The album consists of the works created by him and his fellow producers around 2015-2017 and it's truly a blessing that these haven't been lost and are finally available on vinyl. 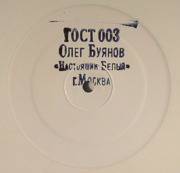 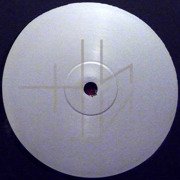 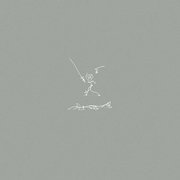 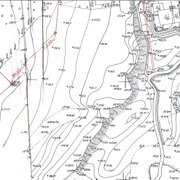 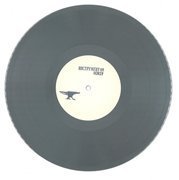 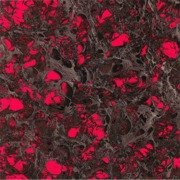