The pioneers of slo-mo trance are back with the 4 th installment of their Back To Disco Valley series on Crowdspacer. Don't get mislead though, there's almost nothing disco about Full Circle (aka Alexis Le Tan and Joakim). Instead we're in for 15 minutes of psychedelic slow techno that became the trademark of the duo : on the harder, epic acid side of things on Alien Nation (probably the duo's biggest club edit so far) and on the trippy, tribal side on Shivering Shiva. 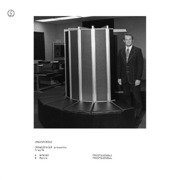 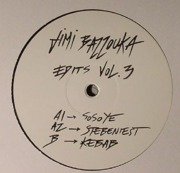 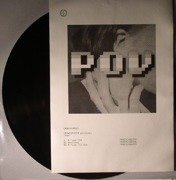 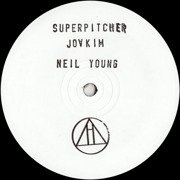 On The Beach Remixes 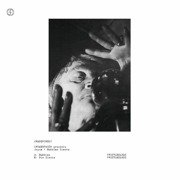 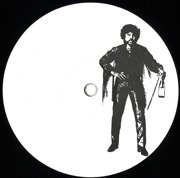