Simbad makes a welcome return to Freerange following last year’s brilliant Take My Hand EP featuring South African vocalist Brian Temba. Now based predominantly in Cape Town, the French Londoner producer and DJ is one of the most prolific artists in the scene having notched up countless EP’s, remixes and production work for labels like Apron, G.A.M.M. Faces, Hyperdub, Atjazz, BBE & Brownswood. His association with Gilles Peterson and Worldwide runs deep, hosting regular shows on WWFM as well as traversing the globe delivering his unique and eclectic sets from Africa to Asia and beyond. Peaceful Revolution is one of those special house tracks which transcends boundaries, encapsulating an outernational sound in a way that Simbad excels in. Featuring South African upcoming producer Zito Mowa & vocalist Lwandile Zulu who brings a raw and impassioned energy to the deep and soulful mood, this tune was recorded in support of the troubled events from the past few months (Black Lives Matter movement). Next up we have a track entitled Let Go which could quite easily be the lead track of the EP if they weren’t all as good as each other! This is late night emotive house music at its most sublime. Drop this at the right time and watch the floor come together in collective bliss. Flip over for SMBD’s Shaolin Dub remix of Peaceful Revolution which pushes the original to the outer limits of the audio spectrum. Sub-sonic low end rumbles sitting in contrast to the ghost like whispers, glitches and industrial noises that pierce the ethereal pads. Closing out this special release we find the unassumingly titled Soulful Jam, a low-slung groove which sees Simbad going heavy on fizzing analogue synths with a serene synth solo takin centre stage amongst the lush chords. 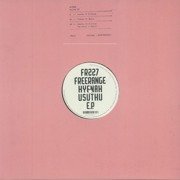 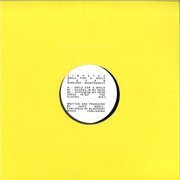 Smile For A While EP 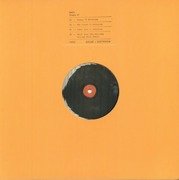 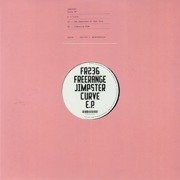