London born, Berlin living Cody Currie comes with his first SOLO EP on Toy Tonics. The first of a couple of EPs he will do on his musical journey with the German label crew. Cody is a special talent. People who follow the new UK Dance-Jazz scene know him already. He studied music in London, before jumping into releasing music on labels like Razor n Tape & Classic Music Company that made him instantly one of the key names to follow among the new generation of producers that connect Jazz, Soul with House, broken beats and futuristic elements. Cody moved to Berlin 2 years ago and instantly connected with the young growing jazz oriented scene over there. He met US jazz pianist Joel Holmes. 4 times Grammy nominated former keyboarder of the legendary Roy Hargrove band and Carls Craigs synthesizer ensemble. Also living in Berlin now. Together they released two EPs on Toy Tonics last year that created a certain buzz. After that releases Toy Tonics and Cody decided to go on together. And so here you get MOVES. Four moody broken beat tracks (+ a house version of Moves). The lead song Moves features rinse fm radio host Eliza Rose on the mic. Other features are London born jazz talents Andreas Kon & Ally McMahon. On this EP, Cody moves into an atmospheric garage-y broken beat territory as an ode to his London roots. Rich chords, catchy hooks and hard hitting rhythms. 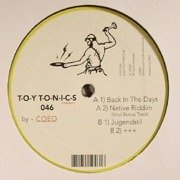 Back In The Days 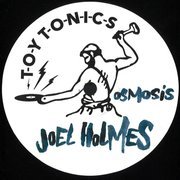 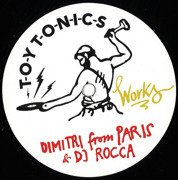 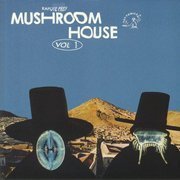 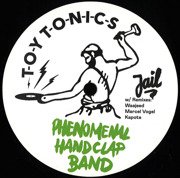 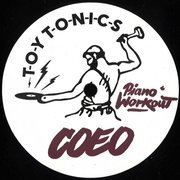