A big move in a new direction to start a big, new-direction year, 2021!

The two tracks here meet somewhere in the middle of where the three members come from: they're laden with electronics and tuned for the club, but they're also distinctly Latin, crackling with joyful Carnaval energy, and everything's sung in Portuguese.

Following this is a string of instrumentals and remixes, and, eventually, a second record we're keeping the lid on for now. 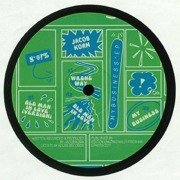 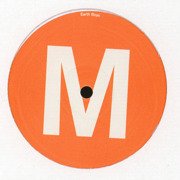 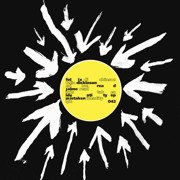 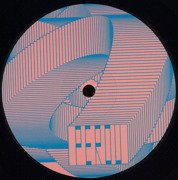 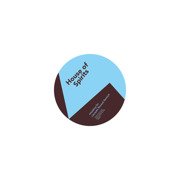