Omar S starts 2011 in fine form with this absolutely incredible track. This is up there with the likes of Psychotic Photosynthesis.

Shadow Ray is best known in house music circles as the co-producer of the Oasis 1, 13, 13 1/2 and 14 releases with Omar S, although he is also well known to the Ryan Correctional Facility for more nefarious reasons. The Detroit-based producer has spent the past four years at Ryan earning not only a hard knocked life but a trade in Sound Engineering. That was until Alex Smith (aka Omar S) made a presentation to the facility’s parole board to commission a remix of his recent hit “Here’s Your Trance Now Dance” as part of Ray’s work release program! Rumour has it the parole board was inhabited by at least one old school house head, and we’re delighted to see Alex’s idea come to fruition, with Shadow Ray really nailing it with this remix. Staying true to original’s shimmering melody, Ray opts to bolster the bottom end with a raw bassline that creates a nice, fat rolling groove. 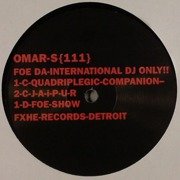 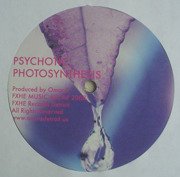 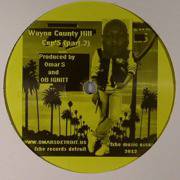 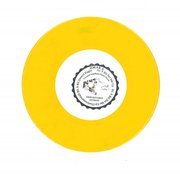 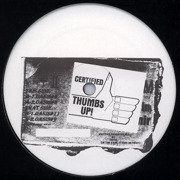 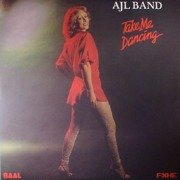