Niklas Paschburg debuted in style with the moving "Oceanic" album on a !K7 sublabel back in 2018, and now he returns with more of his modern classical orchestrations. Very much in the vein of Frahm, Hopkins and the like, he deftly fuses beautifully composed orchestrations with electronic in subtle but powerful ways. On "Svalbard", the piano is front and centre a lot of the time, which lends the album a defined character. The album moves through a surge of different emotions from the taut (on "Cyan") to the scenic (on "Little Orc"), but Paschburg's deft touch on the keys remains the strongest sender. "Season Shift" is rightly an album centerpiece that tastefully balances occasional flourishes of electronica in amongst the classicisms. 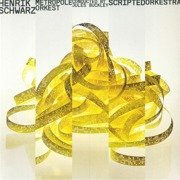 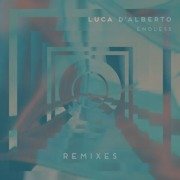 Wait For Me (Remixes) 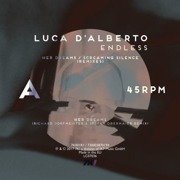