Having shone his light over the damp canals of Gothenburg for at least a decade, Paradise City Jams is the first album proper from Johannes Brander and his Skogar project, as well as his first release on Stockholm’s Studio Barnhus label. This highly anticipated record is the crown jewel of all those strangely glimmering shards scattered via the barely existent Native Parts imprint over the last 10 years, as well as numerous live performances around town. Though rooted in the mid-00’s neo cassette underground, this debut album bares little resemblance to the hypnagogic era, the mostly guitar-driven tracks evoking a longing for something that has never actually existed, in contrast to yer standard nostalgic exercises. A Malmsteeninan approach to the riff is soaked in a peculiar strain of melancholia, accompanied by mesmerizing synths and bad-ass percussion. As a visual artist, Brander works with returning images of feverish jungle scenes, often incorporating Vodou mysticism and tribal settings. These images are always present in the mysterious musical world of Skogar, painting pictures of a parallel universe far away from those Gothenburg canals. Well worth the wait! Recorded in Gothenburg, Brännö and Hawaii between 2017 and 2020, mastered for vinyl by Viktor Ottosson. 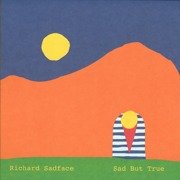 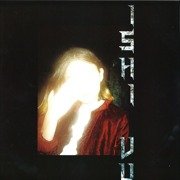 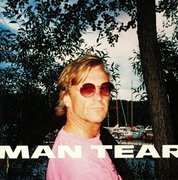 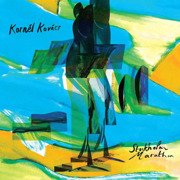 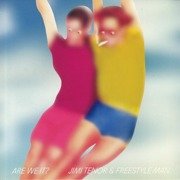 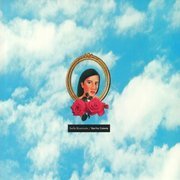