Melbourne born-and-raised musician, Jordan Brando, lands on Shall Not Fade's Killer Cuts imprint for his debut on the label, seven tracks that show impressive variety in his production and include two vocalist features. "Moment in Time" is a versatile release with fully-fledged radio playable songs and a host of dancefloor heaters.

After hitting big with "Rockin'" in 2019 and touring Australia supporting the likes of Fisher, Brando now demonstrates the depth and breadth of his musical style in this full-length EP, opening out with the title track - a unique song featuring fellow Melbourne local Vincent Sole. From the glitchy intro the song hits a house beat to get you tapping along but then contrasts this with Sole's silky smooth vocals and disco guitar trills. Following on from this are two more classic dance tracks - "Elsewhere" chops up rnb vocals across a swirling bassline - day party gear - while "Broken Dub" shows Brando's abilities to draw from a range of genres, a pacey breaksy number that tempts a reload.

The record's B-side also contrasts club tracks with vocal features; "Conflict" is the most headsy track on the record, a harder beat and snarling bass for sweaty clubs. Brando returns to his house roots with "Let Me Be The Reason", centering on an earworm diva vocal sample. Sandwiching the record with two vocal features, "You Might Be Surprised" ft. China takes her enticing wordless vocalisations and lays them over a driving electro bassline, an adventurous pairing that fits perfectly. Digital bonus track "Breaking You" is a pure adrenaline floorfiller of deep techy inflections. 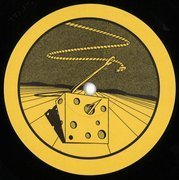 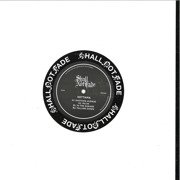 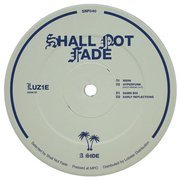 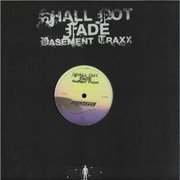 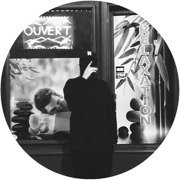 Not So Easy EP 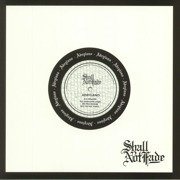