You'll find few jazz-funk era rays of sonic sunshine better than 'Give Me The Sunshine', the career highlight of relatively short-lived American soul band Leo's Sunshipp. It originally opened their 1978 debut album, We Need Each Other, but later became something of an anthem throughout the UK on the jazz-funk and rare groove scenes. If you don't already own a copy, you should cop one of these reissues. The full six-minute version of the track featured on the A-side is little more than a languid bob through sun-soaked pastures full of liquid bass, simmering strings, whistling synth lines and a smooth, ear-catching lead vocal. Also worth a listen is flipside 'Back For More', a more up-tempo modern soul club cut that's not quite as incendiary but every bit as alluring. 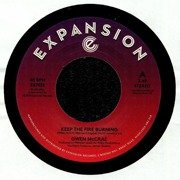 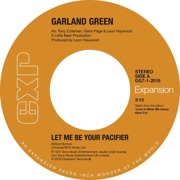 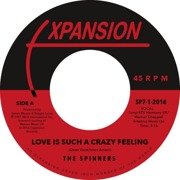 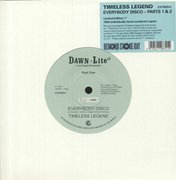 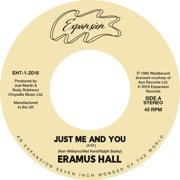 Just Me And You 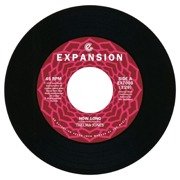