Spirinet is a new raw house and techno oriented project of Sebastiano Carghini, an electronic musician, record producer from Italy, who so far has had the opportunity to present his work, via such labels as Psychic Liberation, Enmossed or New York Haunted.

Everything started owing to a tape found in Dutch second-hand record store. During Carghini's musical studies in the Netherlands he used to go digging through the crates of Hague’s record stores almost every week. Afterall he ended up collecting hundreds of cassettes with all types of forgotten and niche music. Back in Italy Carghini came across this hip-hop mixtape from the 90s and began sampling from it. When he reached a decent amount of samples and totally destructured them forming into more house oriented rhythms, the original idea of Spirinet was born... 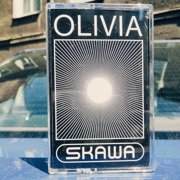 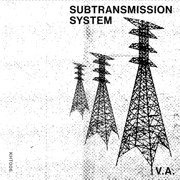 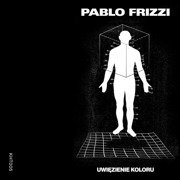