There's a new musical wind blowing through Germany - and especially in Berlin. After years of having been the techno capital of the world, the city now is embracing a much wider musical palette. Attracting a new generation of sonic adventurists, international jazz musicians as well as German talents.
These highly skilled performers are searching for something new, merging different styles and influences. It's a fact: jazz no longer 'smells funny'. And after London and L.A., Berlin is on its way to becoming a new hotspot for the next generation of jazz-influenced musicians.
Thanks to its free hedonistic spirit as well as a blossoming scene of new live clubs, festivals and happenings. This compilation showcases some of the most interesting artists on the new German scene to date.
Yet while other new jazz movements are more influenced by hip hop and R&B, these young German 'jazz' musicians have audibly steeped themselves in their own heritage: Krautrock and electronic music.
The majority of the tracks on this compilation were composed exclusively for this release or have only seen a limited release via the artists' own channels. A few have already been released in 2018/19 on small labels. 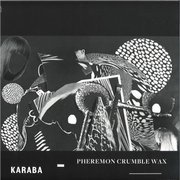 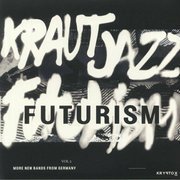 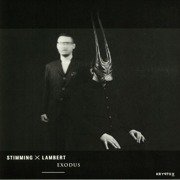 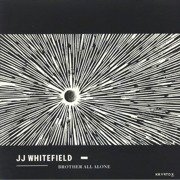 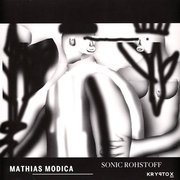