Over his long and illustrious career, Dennis 'Dego' McFarlane has made music in many complimentary styles, but it's been broken beat with which he's been associated with for the least two decades. Alongside his friend and regular studio partner Kaidi Tatham, he's developed a particular strain of "bruk" that incorporates elements of jazz, electrofunk, soul, boogie, jazz-funk and, more occasionally, hip-hop. It's this fluid, attractive, synth-heavy sound that's at the heart of The Negative Positive, his first solo full-length for two years. It's as well-made, soulful, slick and musically rich as you'd expect, with a series of stellar vocal numbers joining a swathe of similarly impressive instrumentals. 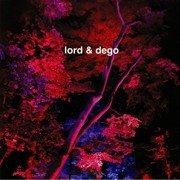 One Way To The Other 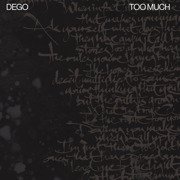 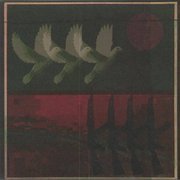 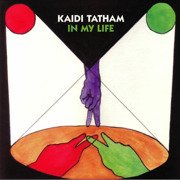 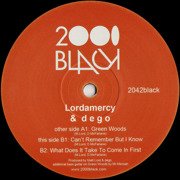 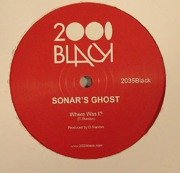