Maxwell Sterling is a composer for film, television, dance and multimedia. Originally from Manchester, he graduated from Leeds College of Music and moved to Los Angeles to study at UCLA. His new album Turn of Phrase was recorded during stints in places as diverse as the remote coastal town of Morecambe, Los Angeles and London. From the post-club music of the title track, to the tension and suspense captured on the haunting IDM of "Rage Aria" and the mesmerising tones of "Tenderness" serving as the backdrop to a spoken word delivery by Leslie Winer - it's a compelling listen from start to finish. 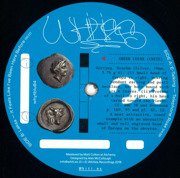 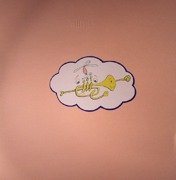 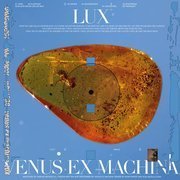 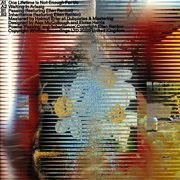 Lord Of The Isles / Ellen Ranton / 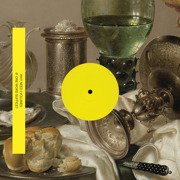 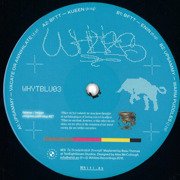