A decade ago, New York band Midnight Magic delivered arguably THE greatest disco anthem of the 21st century, the sing-along classic that is 'Beam Me Up'. Fittingly, Razor 'N' Tape has decided to mark the record's anniversary by delivering a trio of fresh remixes. Prins Thomas' A-side remix is the most faithful to the original, though it also boasts his usual dubbed-out effects, loose and heavy disco percussion and some wriggly acid lines amongst the disco bass, melancholic horn blasts and now-familiar vocals. Over on side B, Kim-Ann Foxman re-imagines the cut as a sleazy, mid-tempo acid disco chugger and Each Other re-frames it as a surging, arpeggio-driven dance through Italo-disco pastures. Ace! 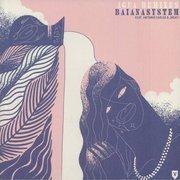 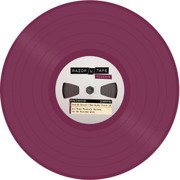 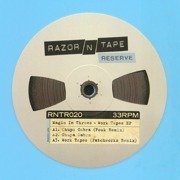 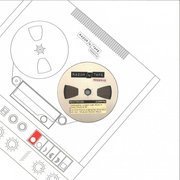 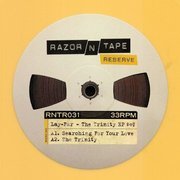 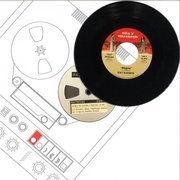