It's an undisputed fact that Mark Seven is the world's leading exponent of revivalist proto-house excursions, with his Parkwerks series of "raw and raunchy dubs for DJs" sounding like genuine long-lost cuts from the studios of Paul Simpson, Boyd Jarvis and Winston Jones. For example, the opening track on this EP, 'Hope Dub', could easily be an unreleased Serious Intention track from 1985, while the lighter and breezier 'Jam on Joy' boasts a thrillingly thickset groove and some fine echoing synth stabs. Elsewhere, 'Housewerk (UK Mix)' adds Yorkshire bleeps and 'Koro-Koro' style chanted vocals to the kind of stripped-back, late '80s house-not-house groove that would have gone down a storm at Sheffield's Jive Turkey night, while 'Freedom (Dub)' is a sparse proto-house/deep house fusion that makes great use of some Arthur Baker-esuqe Fairlight trickery. 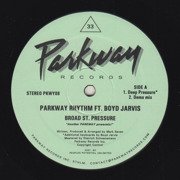 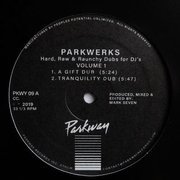 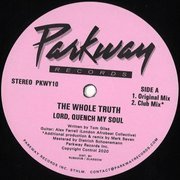