A sonic clash of Tropical, On-U and Eastern proportions, t-woc drops 6 tracks of dope sound system bashment for Strangelove. Informed by Mick's musical wanderlust and prolific digging, Pentangle deftly blends a mélange of influences where Caribbean steel drum, Anatolian melodies and the sounds of the Maghreb all float through the mix.

Like his work for Macadam Mambo/ Emotional Response- its a sound hard to pin down and all woven into a heady brew percolating somewhere in the dance-floor twilight zone. With early works created pre-lockdown at an artist residency in The Dock in County Leitrim, the heads down groove of 'Crazy Bronco' & 'Goddy' don't sound out of place with an early 90's Uk bass culture. Elsewhere the deeper cuts rub against a little sunshine as the late night swing of Midnight Magic riffs off Junior Delgado's roots classic.

With killer artwork c/o Marius Houschyar Strangelove is super stoked to release this collection of outernational rhythms from the Irish vinyl wallah, mix engineer and producer. 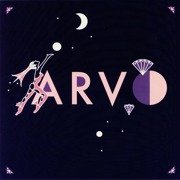 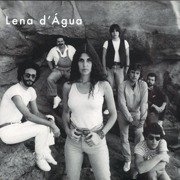 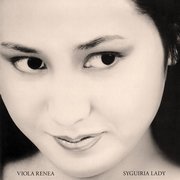 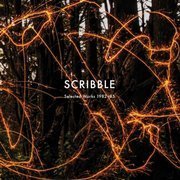 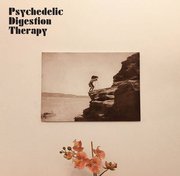 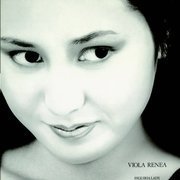