Danny 'Legowelt' Wolfers may be the only man in the world capable of carrying off an album cover that features him sat in a forest, eating pancakes, alongside one of the many vintage synthesizers he owns. The eccentric Dutch producer has a near faultless discography, too, with each new album - and there have been rather a lot over the years - being as quietly impressive as the last. There's much to enjoy on his latest full-length, which sees Wolfers giddily flit between rap-sporting electro-punk quirkiness ('Under a Golden Dome'), sci-fi-seeped Italo-disco revivalism ('Edelweiss Reingold', the tongue-in-cheek title track), sparkling deep electro (the starburst sweetness of 'You Are Just a Sad Hologram Projected From The Edge of the Universe') and acid-flecked techno ('Side By Side We Ride Against The Hordes of EDM'). 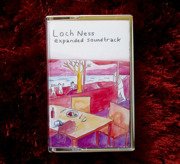 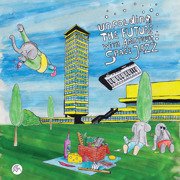 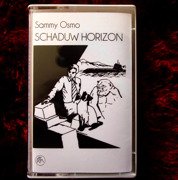