The Vinyl will be a picture disc of a cake. 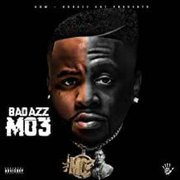 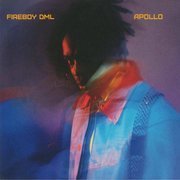 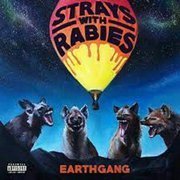 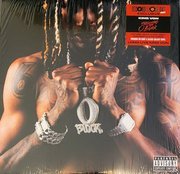