Bertrand Burgalat is a French singer and producer, and founder of the Tricatel label. His first album The Sssound of Mmmusic (also known as TSOM) receives an expanded reissue for Record Store Day 2021, 21 years after its first release. It features previously unreleased tracks for the first time on vinyl, as well as the trippy electronica of "Ile De Beton", the seductive acid lounge of 'Nonza', the blunted trip-hop of "Coeur Inapaise", "Gris Metal" (with a text by author Michel Houellebecq) and his cover of Mariah Carey's pop hit "Vision of Love" 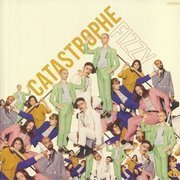 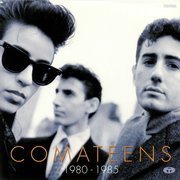