A reissue of a project LAST FRONT debut work on Torema Records which was sold only in Japan in 1993, Now remastered for 2021 release. The member of LAST FRONT was Fumiya Tanaka,Tamotu Ide,Takehito Miyagi. It’s hard to imagine now, but back in 1993, Japan was the only country where the first independent techno label could distribute vinyl and manufactured. We’re excited to be able to listen it together now after past years. 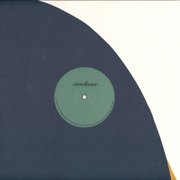 A Round About Route 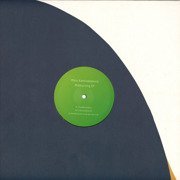 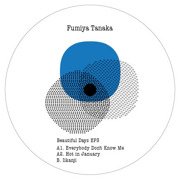 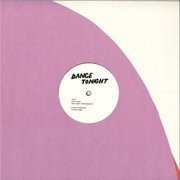 Dance Tonight / If So Remember EP 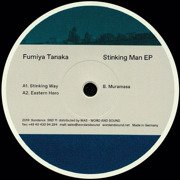 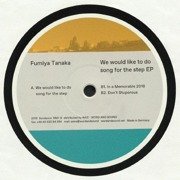 We Would Like To Do Song For The Step EP