For this 1969 recording Wolfgang Dauner expands beyond his more typical jazz settings, introducing psych and eastern raga touches with the fuzz guitar and sitar of Siegfried Schwab. The trippy ‘Sun Is Rising’, aka ‘Take Off Your Clothes to Feel the Setting Sun’, is perhaps the highpoint of Dauner’s short-lived Oimels band. Side B’s ‘A Day In The Life’ reworks the Beatles cover into a minimalistic masterpiece. Previously released in edited form on an impossibly rare 1970 MPS single, this release now features the full length 3:56 version on the A side. 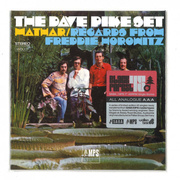 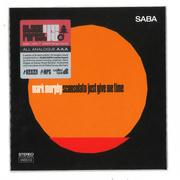 Sconsolato / Just Give Me Time 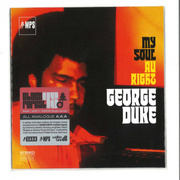 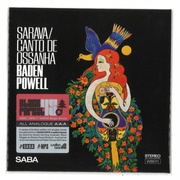