Ready to chant down Babylon with musical fire and brimstone, none other than Bukkha returns to the revered Moonshine Recordings with a truckload full of sound system music in Roots Dub and Stepper style. Ten organic heavyweight cuts on 2x12" - strictly dubwise, no compromise!

Originally from the US and now residing in Spain, a musical veteran with a career spanning more than a decade, it's safe to say Bukkha runs things when it comes to fuelling sound systems. On top of his long-standing involvement in the thunderous Moonshine Rec. discography, the prolific artist maintains a consistent record of top-shelf releases on numerous famed record labels within the global melting pot of Dub-influenced dance music, including System Music, Dub-Stuy, Lion Charge, and so on. His 'In Roots Vol. 1' debut LP features seven talented guest artists from around the globe, the extended Dub family in full force and effect - connected to Bukkha through previous projects, shared tours and overall engagement in the scene. The symbiotic nature of the collaborations can be heard and felt as big stacks of speakers lend their voice to the musical message. Rebellious sounds for the healing of the nation. In a conscious stepper style, the release marches through original future classics - whether instrumental or led by the Rastafarian teachings of Mowty Mahlyka, anthem brass melodies by JahWind All-Stars, harmonica meditation by Hazeldub or Don Fe's notoriously brilliant flute virtuosity. With true to the roots delay and reverb effects in the original Dub fashion, the album pays tribute to the technique pioneered by the likes of King Tubby, nothing less than a next-generation torchbearer. Sound system music, as timeless as its cultural heritage. 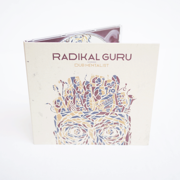 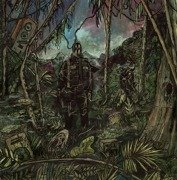 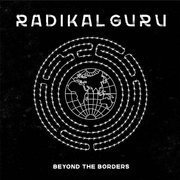 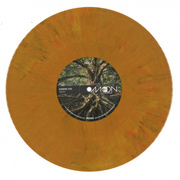 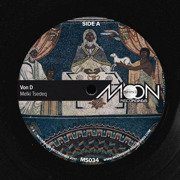 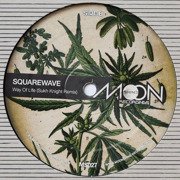