This world-travelling, MPC-busting, Gold Panda-collaborating maverick's first appearance on record was with 2018's WinWin San, a sparkly, razor sharp dance diamond which was received as one of the highlights of Studio Barnhus Volym 1, the Stockholm label's mammoth compilation released in August last year.

A self-confessed "travelling bedroom producer", Sofia started the process of writing her debut solo outing with a journey into the Amazon jungle. Stops were also made in front of a dusty Juno 106 in her Berlin bedroom and a Tokyo flea-market. We're a bit fuzzy on the details but we're pretty sure this record is full of the kind of raw energy and runaway imagination only a really strong debut. 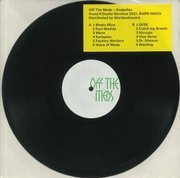 Off The Meds: Acapellas 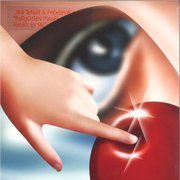 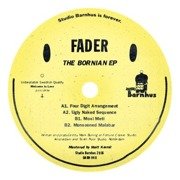 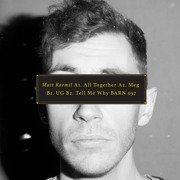 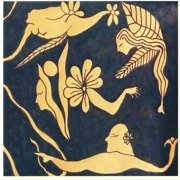 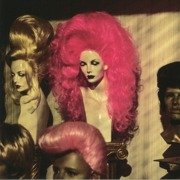