Ali Shaheed Muhammad and Adrian Younge are best known for their collaborations with vocalists and MCs, but these two multi-instrumentalists and producers excel in their ability to conjure musical moods with or without vocal accompaniment. Similarly, the musical legends that these two handpicked to collaborate with across this series are all jazz legends equally at home crafting unadorned compositions as they are collaborating with vocalists. This collection presents exclusive instrumental versions of songs originally released on the Jazz Is Dead albums; Roy Ayers JID002, Marcos Valle JID003, Gary Bartz JID006, and Joao Donato JID007. More than the previous eight Jazz Is Dead releases Instrumentals JID009 delivers on Adrian and Ali's original promise of showcasing the music made with their heroes, laying bare the inspired compositions created when different generations of musicians come together to collaborate in the studio. For nearly all of these songs, Adrian and Ali began with sketches and elements of songs that they developed alongside the featured musicians live in Adrian Younge's Linear Labs studio located in the Highland Park neighborhood of Los Angeles. 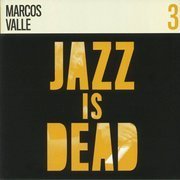 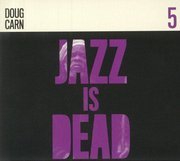 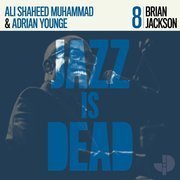 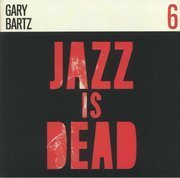 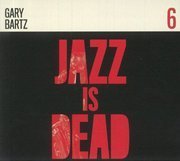 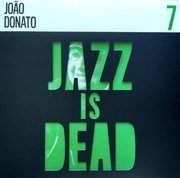